Back in Time with DJ Jay Gray

I will be featuring different segments like one I did on eclectic instrumentals as well as one on trees. I will also have segments where I play songs from artists or bands throughout their career (beginning, middle, and end) like if they went solo when the group separated. Also, my aim is to play some  songs that are not normally played on the radio as well as some popular songs not played in awhile to widen your music appreciation. Additionally, I will play songs every week from SoundCloud and made the tracks primarily on Soundtrap, which you should check out below. I will play songs that have been released within the last week or few weeks that has not been played on the radio yet. I will play a throwback song and my favorite song of the week since I realized they're a lot of songs that I have not play yet.

Stay tuned every Tuesday from 4-5 PM for some jams! 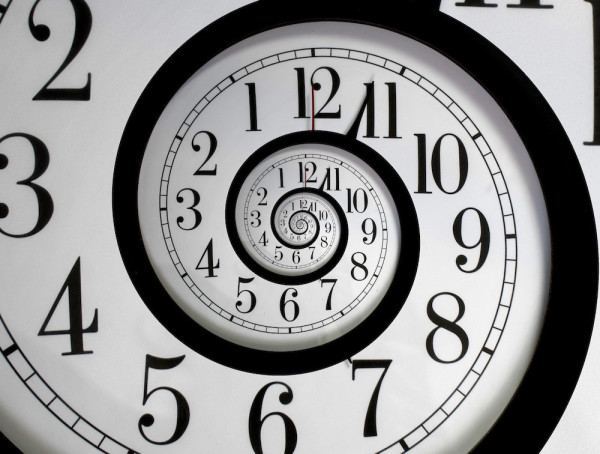 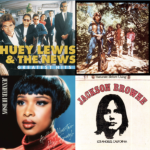 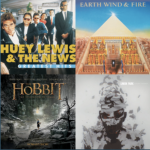 Rain and Some Jams

Back in Time: Classic Rock Jams

Flowers and Some Jams